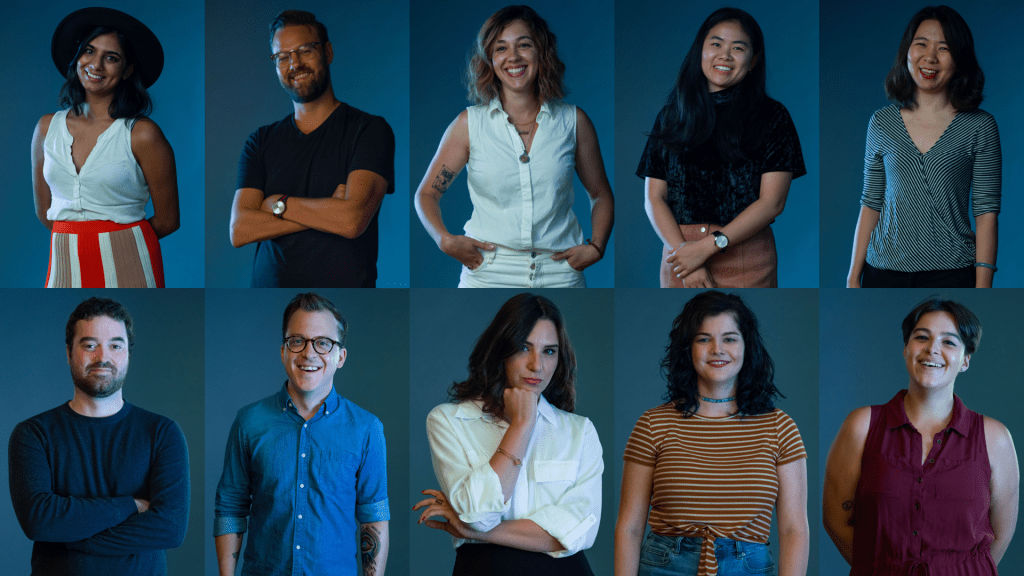 The American Film Institute announced the recipients of its Writers’ Room Ready Awards on Thursday.

The annual awards program honors the best pilot screenplays written by screenwriters from the AFI Conservatory. This year’s awards honor the 2021 and 2022 classes after last year’s awards were postponed due to COVID-19.

“Congratulations to the 2021 and 2022 Writers’ Room Ready Award recipients,” said AFI Conservatory Dean and AFI Executive Vice President Susan Ruskin in a statement. “We are incredibly proud of the dedication these writers have shown to their craft, which exemplify the highest standards of excellence and creativity. Together with the mentors, we are committed to helping this next generation of talented writers share their stories with the world.”

After losing her job, her boyfriend and her dignity, Jaani moves back to the suburbs where her perfect sister-in-law gets her a job in an active apartment community teaching Bollywood dance to a bunch of old white guys. The only problem? Jaani knows nothing about Bollywood.

After being blacklisted in 1980s communist Romania, a classically trained pianist becomes a black market entrepreneur, smuggling goods for women into one of the most oppressive regimes in modern history.

A broken family man with a gambling addiction is forced to serve out his delinquent twin brother’s prison sentence in China. After his release, he must fight to get his wife and children back from his brother, who took everything but his life from him. Modern adaptation of The Man in the Iron Mask by Alexandre Dumas.

To pay his sister’s exorbitant medical bills, an aspiring Chinese-American scientist is forced to work for his long-lost father’s drug empire amid the current US opioid epidemic.

In the 18th century, with China and Britain on the brink of the Opium War, a swordsman’s daughter, falsely accused of murder, joins a gang of pirates. As her romance with a notorious pirate captain grows, so does her desire to become the most powerful outlaw in colonial Asia. Inspired by true events.

A broke musical theater actor finds himself embroiled in a double life after taking a lucrative job at a Brooklyn strip club. But when she finds community in the place she last expected, she faces a failed engagement, a faltering career, and the only thing colder and tougher than a stripper pole — adulthood.

A beat-up FBI recruit returns to the small town of Georgia to take care of her grandmother, only to find the old relative is a powerful psychic whose dementia causes vengeful spirits to manifest in the real world.

Set against the backdrop of police brutality in the Bay Area, the story follows an Afro-Latina detective who struggles to bring justice to those left behind by the system. But when her sister disappears into an illegal human trafficking ring that no one in power believes exists, the struggle suddenly becomes much more personal.

Based on a true story. In the 17th century, Eve Frank and her father converted thousands to a religion that worshiped Eve as the only female Messiah in history. But when her father is imprisoned by the Empress of Vienna, Eve finds herself on a rescue mission that challenges everything she has known.

A working-class teenager moves from rural Canada to upper-class Boston with dreams of playing in the NHL. Now she must compete to be the starting goaltender for the boys’ hockey team, where she falls in love with her competition and sparks a cultural clash in her new hometown.